Escaping the Stigma of Depression and Anxiety 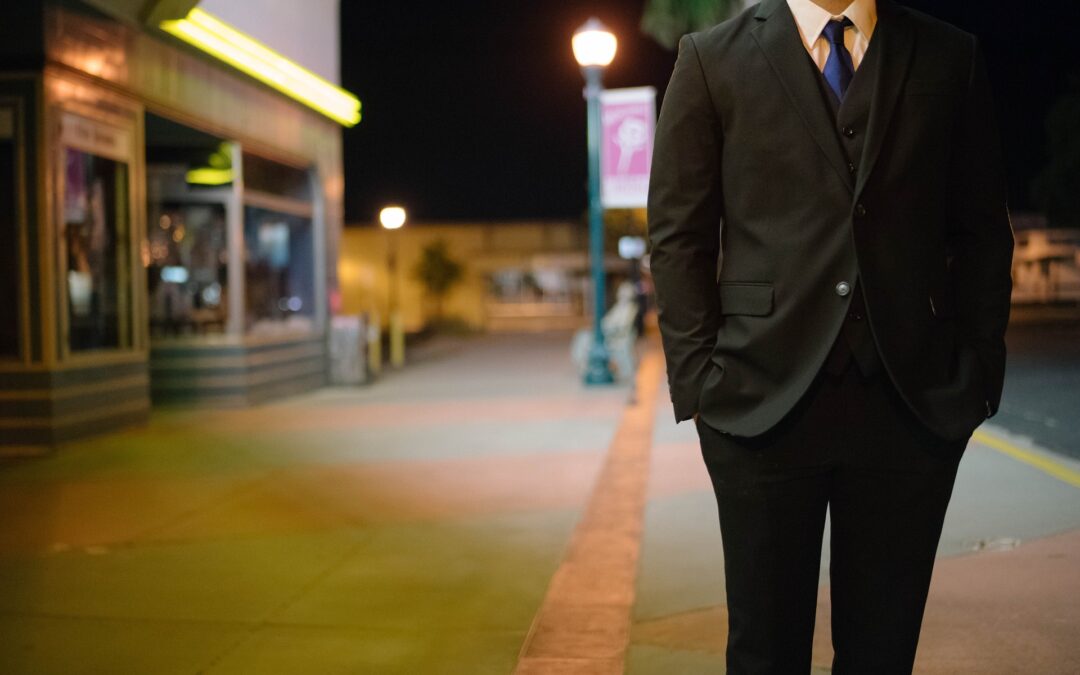 Depression and anxiety are the most common mental illnesses in the United States. 40 million adults are affected by an anxiety disorder each year, which equals about 18% of the entire population. Major depressive disorder, the most common type of depression, affects 16 million adults each year. Depression is the number one cause of disability in the United States between the ages of 15 to 44 years old.

Both anxiety and depression disorders are treatable, yet most people do not seek out treatments. Why?

The problem lies in the stigma of depression and anxiety. This stigma prevents people from seeking treatment, or openly discussing it with even their closest friends. People are afraid to be labeled “crazy” or called a “basket case,” afraid that these labels could potentially impact their careers and social lives.

Published in the Journal of Clinical Medical Research, a study was conducted regarding common diseases. This study also included a questionnaire about the stigma of depression and other mental illnesses. The questionnaire was distributed to patients as part of their annual check-up, and the board of the Faculty of Medicine at the University of Tsukuba approved the study.

The results showed that out of 1,000 participants, 30 percent believed that a “weak personality” caused depression. 59 percent believed in the effectiveness of pharmacotherapy for depression. 70 percent of patients knew that depression could happen in anyone and not just those who are “weak.” This study showed that the public need to be better educated about mental health in order to change the stigma of depression once and for all.

Celebrities like Kristen Bell and Chris Evans—both of whom have openly discussed their anxiety and depression—are contributing to public awareness by speaking up about their own battles. Recently Lenny Mendonca, the Chief Economic and Business Advisor to California Governor Gavin Newsom, resigned from public office and discussed publicly his battle with anxiety and depression. He advocates for openness in society so that there can be more focus on mental health access and a reduction of the common stigma of depression still looming in our society.

If you are suffering from depression and anxiety, our office can help you have a new outlook on life. Call us today for your consultation.