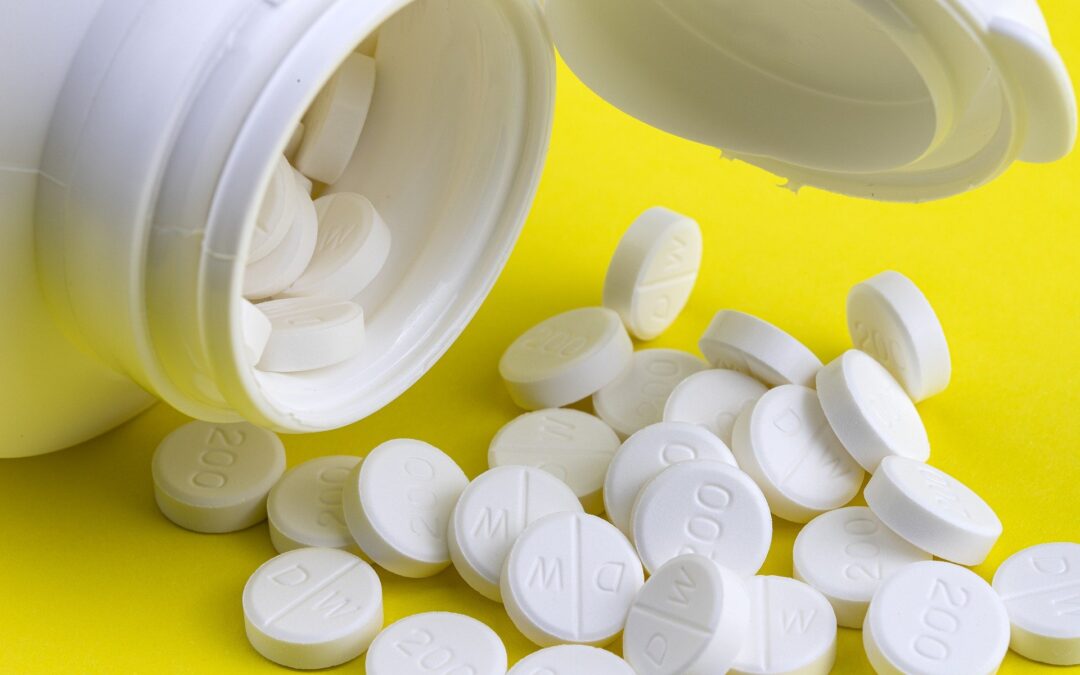 If you suffer from anxiety, depression, ADHD, or other forms of mental illness, it is likely that your psychologist would recommend psychiatric drugs to combat symptoms. While these drugs can provide relief for some people, this is not without side-effects and potential long-term health effects.

Journalist Robert Whitaker has done extensive research on this topic and is positive that psychiatric drugs are doing more harm than good. In a Scientific American article, he expresses his concerns that the mental health system has failed us by presenting an alleged quick fix to psychiatric disorders. In his research, he found that, in the short term, taking psychiatric medications may not be as beneficial as we once believed. Whitaker explains that the evidence of efficiency in the drugs reducing symptoms compared to placebo groups is marginal. Because of this, he urges us to rethink traditional psychiatric care, and he proposes that over time, psychiatric drugs cause more net harm than good.

In understanding this hypothesis, it is important to consider the relief that psychiatric drugs can provide. Psychiatric medications do not cure mental illness, but in some cases, they can subdue symptoms. For example, antidepressants can help reduce feelings of sadness and depression, provide mood stabilization and quell anxiety.  Antipsychotics can help people who hear voices or have intruding fearful thoughts. However, the moment you stop these medications, the symptoms will resurface.

How These Medications Can Cause Harm

Psychiatric medications, especially those for depression and anxiety, have a myriad of side-effects, making them a double edge sword. In fact, one study found that 55% of patients on antidepressant SSRIs experience one or more bothersome side effects despite advances to make these medications safer. On top of this, the long-term effects of psychiatric drugs are largely ignored by psychiatrists. Many people experience effects such as sleep disturbances, fatigue, weight gain, gastrointestinal problems, and sexual dysfunction. Unfortunately, this is by no means a comprehensive list. In addition to the minor side-effects we just discussed, there are more serious consequences of taking these drugs long-term, which include:

This begs the question, can relief be provided with an approach that does not cause negative harm? Thankfully, the answer is yes. There are many alternatives to traditional pharmaceuticals and psychotropics that are proven to improve symptoms without taking medication every day. The important thing to remember is that there are options available and you have a choice.  Dialectical behavior therapy, cognitive behavior therapy, psychotherapy, transcranial magnetic stimulation, ketamine infusion therapy, and even psychedelic drugs rival traditional psychiatric drugs.

On a cost-benefit analysis, more and more people are seeing that the pros of traditional psychiatric drugs do not outweigh the cons. By emphasizing short term relief that overrides long-term harm, we are putting ourselves at risk. Psychiatric medications are not always the most effective treatment for psychiatric disorders. Ketamine infusion therapy could be a great option to alleviate depression symptoms in as little as 1-2 infusions. Request a free consultation from our office to see if ketamine infusion is right for you.