The Difference Between Ketamine and Esketamine 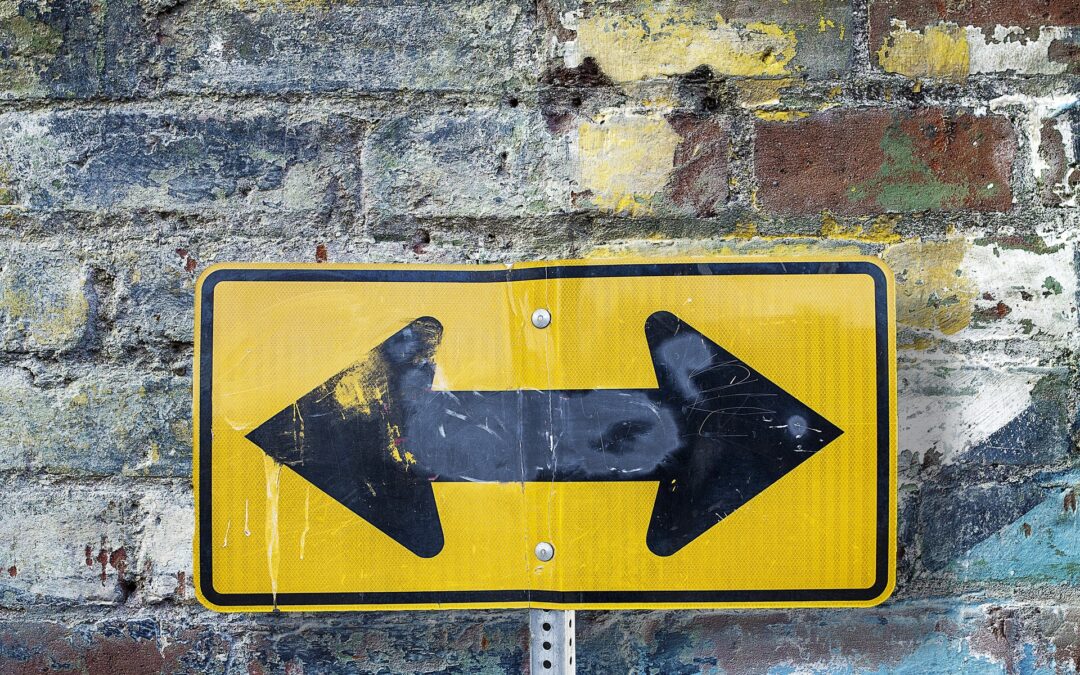 Ketamine and esketamine (marketed as Spravato™) are similar in many ways. Both are rapid-acting antidepressants that are administered in a clinical setting by a medical professional. They act as NMDA receptors and restore glutamate levels in the brain. Ketamine was around before esketamine, and has been studied in more detail, so more is known about the effectiveness of ketamine for depression. A key difference between ketamine and esketamine is that ketamine can stand alone, whereas esketamine is generally used in conjunction with antidepressants. Esketamine is FDA approved in March of 2019 for treatment-resistant depression and is available through a restricted distribution system under a Risk Evaluation and Mitigation Strategy, which helps to ensure that the benefits of esketamine outweigh the risks.

Ketamine is administered intravenously in a session that lasts about 90 minutes. Patients attend 5-6 treatment sessions over the course of a several weeks, and follow-up treatments are optional and provided on an as-needed basis. Esketamine is administered via intranasal spray, with appointments lasting about two hours and the ongoing treatment schedule varies based on the individual. These sessions span about nine weeks or more and then on an as-needed basis to obtain the desired effects.

Ketamine is composed of two molecules called R-ketamine and S-ketamine that spin in opposing directions. This is called a racemic mixture, and when this mixture is separated, each molecule on its own is called an enantiomer. Eskatamine is molecularly different, where the s-ketamine is separated out called S-enantiomer. This is known to bind to certain brain receptors that play a part in depression.

Bioavailability refers to the amount of the drug that enters and circulates our body when it is administered for the desired effect. This is one of the major differences between ketamine and esketamine. Esketamine has a bioavailability of 25-50% and can be hindered by blocked nasal passages, and complications with swallowing can influence how much of the dose administered actually reaches the brain. Because ketamine is administered intravenously it has 100% bioavailability, meaning the full amount that is given is able to reach the brain to achieve the desired effect.

Deciding which option is right for you doesn’t have to be a difficult choice. Overall, Ketamine is not as hard to qualify for and is often less expensive than esketamine. Additionally, the FDA only approves of esketamine to treat major depressive disorder, whereas ketamine can treat major depressive disorder, obsessive disorders, PTSD, anxiety disorders, and neuropathic pains. Not to mention, more research is needed to understand the true efficacy of esketamine in treatment-resistant depression. Due to the fact that esketamine is fairly new, it remains unclear whether esketamine impacts a wide range of disorders, or whether it is only successful for treatment-resistant depression.

If you are suffering from treatment-resistant depression, anxiety, or other psychiatric or pain disorders, ketamine infusions may make all the difference in the world. To see if you are a candidate for ketamine infusion therapy, contact our ketamine clinic today, or fill out the brief form below.