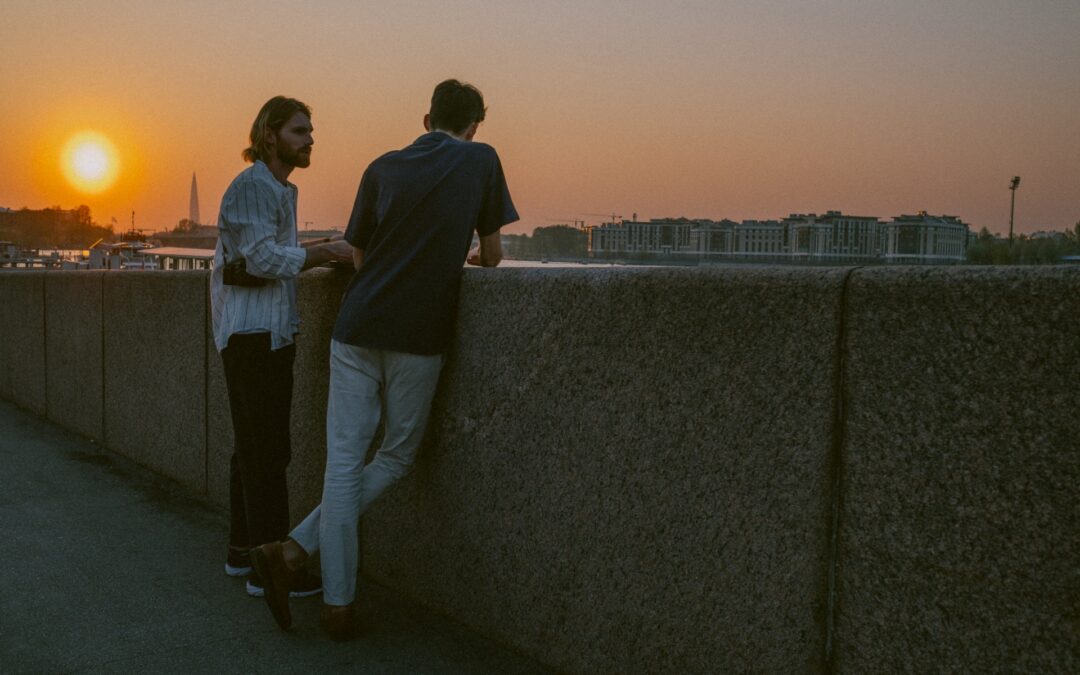 Perhaps because men are traditionally expected to project an image of strength, we don’t always think of them as suffering from mental health concerns. And yet, 75 percent of all suicide victims in the United States are men, with 6 million males suffering from depression every year. For men from the LGBTQ+ community, the rates are even higher. Raising awareness of male mental health concerns is an important first step toward breaking the stigma and helping men get the help they need.

The mental health problem list below outlines some of the most common conditions that afflict men in the U.S.:

1. Depression. One of the most prevalent mental health disorders in the U.S., depression is largely unreported among men but can be a leading cause of suicide.

2. Anxiety. This common mental health problem afflicts millions of men each year and can lead to high blood pressure and heart disease.

5. Schizophrenia. Schizophrenia is a mental disorder in which people have trouble interpreting reality. Ninety percent of people diagnosed with schizophrenia by their 30s are men.

If you’re suffering from depression or another mental illness, one treatment that can help is ketamine therapy. A safe and innovative treatment, ketamine infusions have proven effective in up to 70 percent of depression patients, including those who have struggled with other traditional medication in the past.

Contact VIP Ketamine today to get more information or to schedule an appointment.