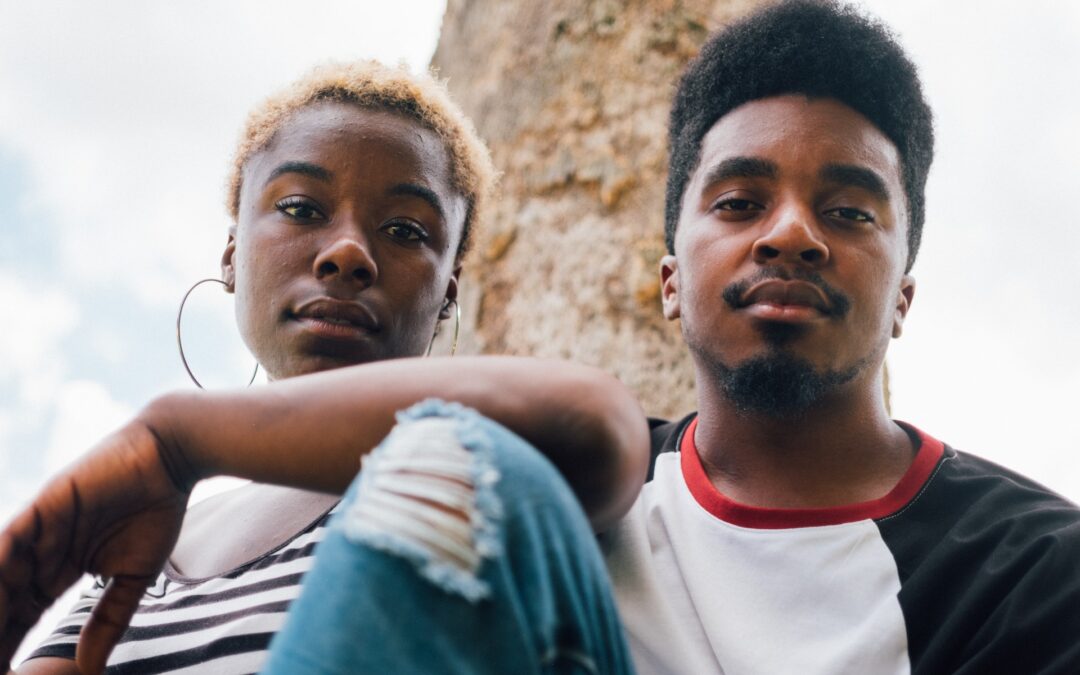 While roughly 25 percent of Americans suffer from mental health concerns in a given year, BIPOC Americans typically receive care at considerably lower rates than their white counterparts. The primary reasons for the disparity are access to care, cultural stigma, and cultural misunderstanding on the part of providers. To highlight these gaps, call attention to the signs of depression, and raise awareness of mental health services, the U.S. House of Representatives declared July National Minority Mental Health Awareness Month.

As the month nears its end, here are some facts and resources to help address these mental health concerns:

Luckily, in recent years, there has been increased awareness both about the prevalence of mental health disorders and the gaps in treatment among people of different races. As a result, there are numerous resources available that can help treat the signs of depression and other mental health concerns. Here are a few:

To find out more about ketamine for psychiatric disorders or pain management, click here or fill out the form below.